You are here: Home › Assisted Reproductive Technologies, AKA Surrogacy, are on the rise
By admin on October 3, 2013 in Blog, Surrogacy 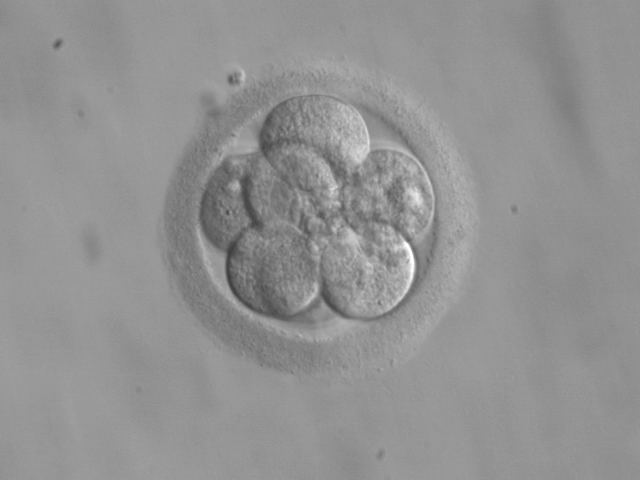 It is interesting to watch this area of the law, Assisted Reproductive Technologies, evolve. It is fascinating what modern science is now able to do for people with fertility issues. As fascinating as that aspect is it is equally discouraging the complexity of these agreements and the number of people who may be a party to such an arrangement. For instance, if the people who want to have a child (intended parent(s)) do not have adequate sperm and/or eggs (gametes) to produce a viable embryo they must locate an egg donor and sperm donor in order to produce embryos. If the intended mother is unable to carry a child to term then they need to employ a gestational surrogate (someone who wouldn’t be genetically related to the child) to carry the child. So now we are up to 5 people in the equation. It is arguable that the number could further increase based on all of these parties marital statuses. All said and done there could be upwards of 8-10 people whose legal rights may need to be addresses in the gestational surrogacy agreement.

The lesson to be learned is, know your state’s law relating to surrogacy and gestational surrogacy and then proceed with caution.